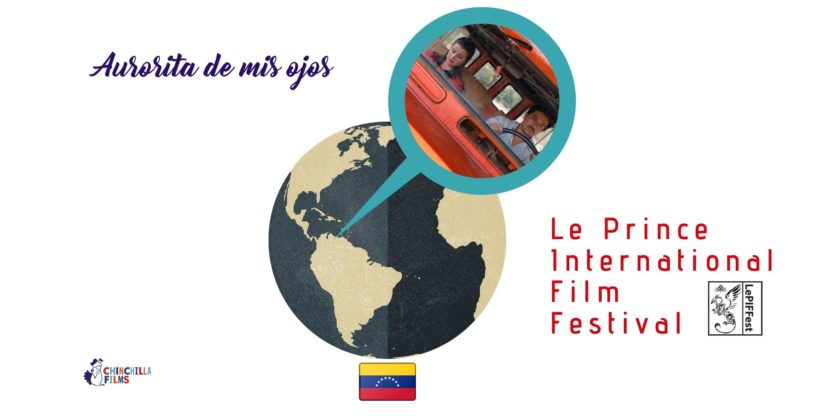 Great news are coming from Venezuela! Aurorita of my eyes, was part of the Official Selection within the framework of the Le Prince International Film Festival held in the city of Caracas last Tuesday.

This festival, which began in 2018, seeks to promote the use of new technologies to achieve greater immersion in the new cinematographic models, a different proposal that for this second edition, ended up including in its selection more than 200 short films from different Latin American and European countries.

… and the Aurora continues travelling!

To learn more about Aurorita of my eyes.