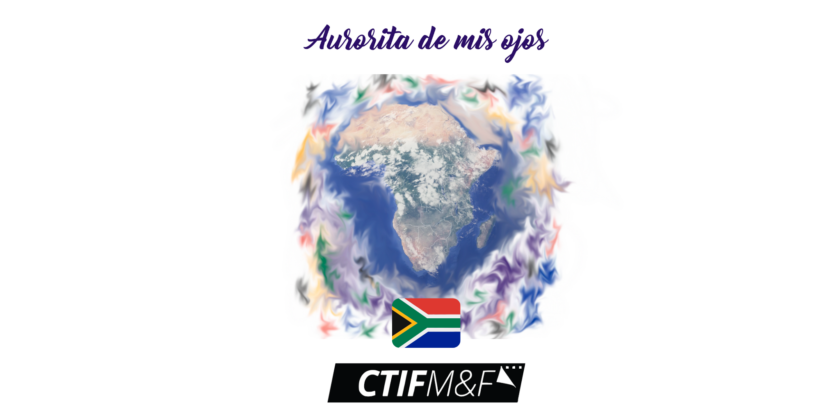 And from Maynard Ibero American Film Festival, in the USA,  we got the news that Aurorita of my eyes was once again selected to participate in the Cape Town International Film Market & Festival. This is a South African film festival that since 2007 has shown a very significant growing getting in 2018 to show 160 film projects between feature films, documentaries and short films from 50 different countries around the world.

However, because of the violent events that took place in South Africa over the last month, the Cape Town International Film Market & Festival has decided to support the affected people by canceling their 2019 edition. The country is in an inestable politic times since the recent acts of violence and xenophobia against Nigerians, Zimbabweans, Somalis, and other African ethnic groups who are under attack by others South Africans who claim their right of having less and fewer job opportunities because of the foreigners, remembering the worst moments of the country when there was the “Apartheid”.

Chinchilla Films, along with other filmmakers, have decided to support the festival by donating money which will be used to support all the ones affected by these violent events.

If you want to know more about these news or help click here.

Compartir en
Back in the BIFF
Aurorita of my eyes: National Premiere